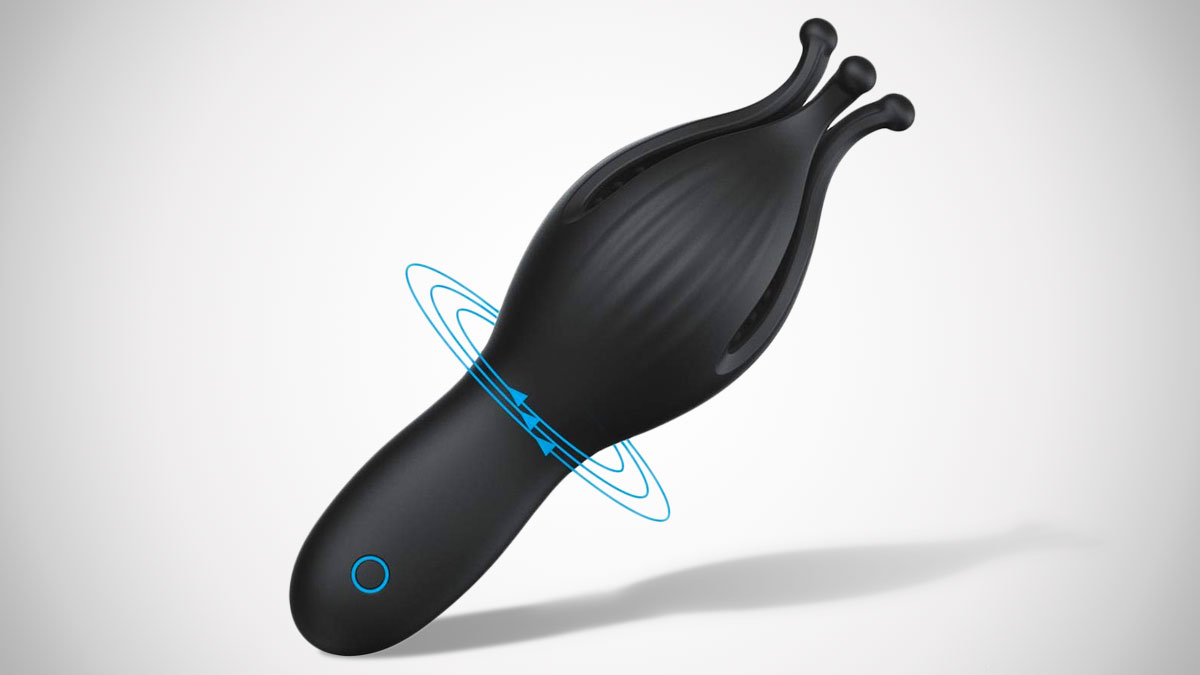 It doesn't have to be a holiday or special occasion to surprise your lady with a thoughtful gift. The Svakom Gaga Sex Selfie Stick even has a foolproof, built-in mechanism for gauging how much she likes it. Come on, sugar...

Ladies and their lady parts must really like this Womanizer contraption and its suction cuppy O-face of a tip because this is one sex toy I keep: 1) reading about in major publications; 2) hearing all my girlfriend's...

Geeky Sex Toys' Star Toys promise to transport you to a galaxy far, far away and show you a great big Ohhhh-bi-Wan Kenobi...

"If you can't find a date, emojibate." Some of you will chuckle and others will cringe, but Emojibator creator Jaime Jandler feels all she did was bring an obvious joke to life. And good for her. A little elbow grease...

Oh (face) no, the rooster's crowing (buzzing) already?! Come (yes, please) on! Do I really have to get up (off)? I hear you, ladies. It's a brutal world of mornings, alarms, and orgasms we live in. I'll keep my fingers...

The Shinbari Lube Launcher. XL. In blue. That's seven-and-a-half inches of long and strong silicone jelly (or even, according to one reviewer, organic coconut oil) reservoir ready to facilitate pleasure and alleviate...